WHO DECLARES COVID-19 IS A PANDEMIC

The World Health Organization, WHO, has declared that COVID-19 is a Pandemic.


Here is the full video of the WHO announcement:

The Director-General, Dr. Tedros Adhanom Ghebreyesus:
A Pandemic is a worldwide epidemic. (https://en.wikipedia.org/wiki/Pandemic)

For continuing coverage of this and all eXtended Reality (XR) News
please subscribe to
QPORIT XR Daily News
www.qporit.com 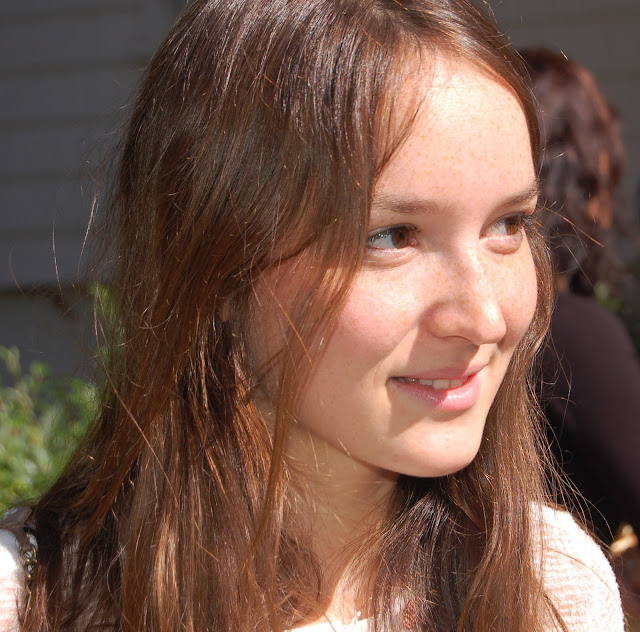 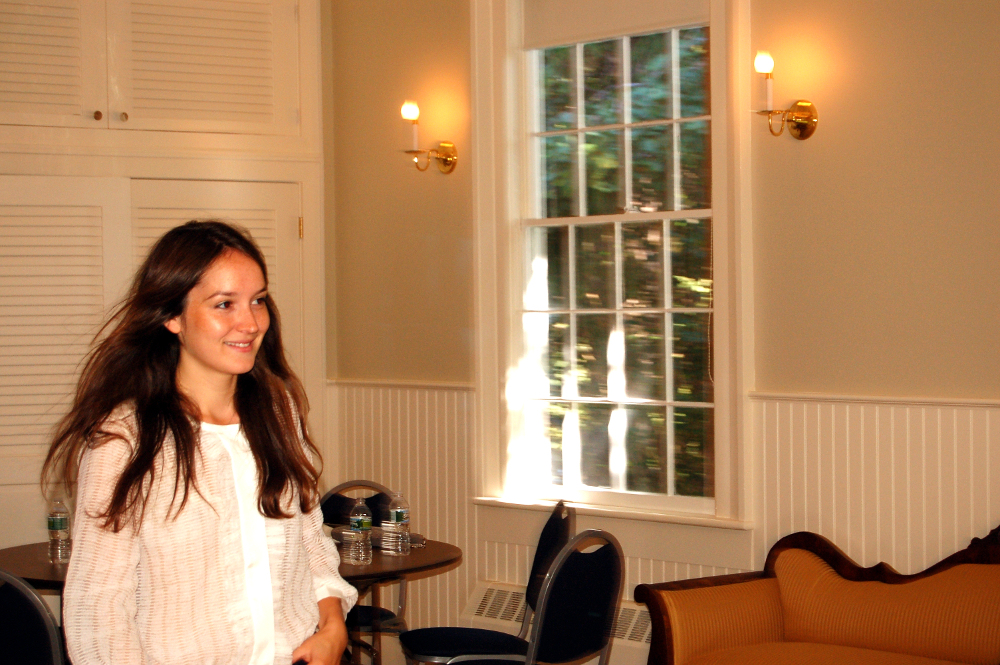 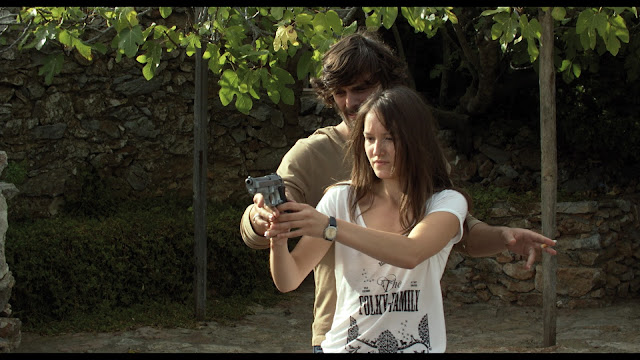 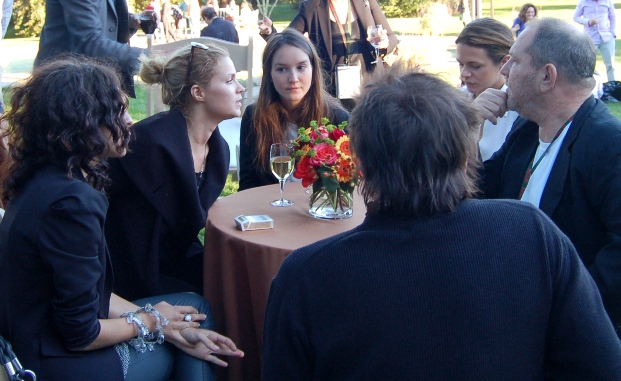 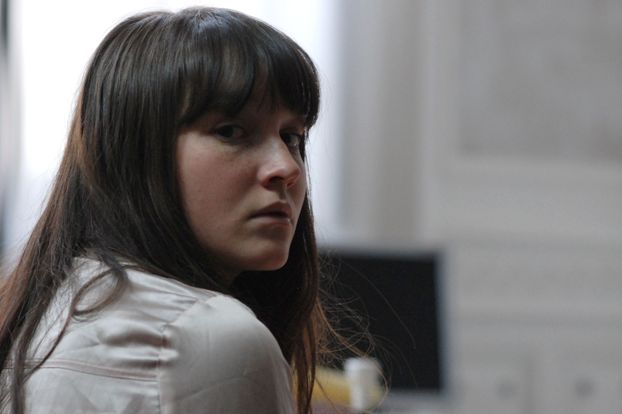 AN AMERICAN DIED FROM COVID-19;

THE US STOCK MARKET

A palindrome is the same backwards or forwards.)

THE UNIVERSE (OF LOVE)

Rise up, my love, my fair one, and come away.

For lo, the winter is past, the rain is over, and gone.

The flowers appear on the earth;

The time of the singing of birds is come,

and the voice of the turtle is heard in our land.

The fig tree putteth forth her green figs,

and the vines with the tender grape give a good smell.

Arise, my love, my fair one, and come away.

THE THURNAUER SCHOOL OF MUSIC's

No PC. No wires. No limits.
Not Available*

STATE OF THE UNION ADDRESS

Was Google's superbowl ad a little creepy? Should Google know and collect people's intimate feelings throughout their life? It's great as long as it remains confidential and useful; potentially dangerous if hacked, or misused in any way at all.

For the first time in a while we have a special date:

It's a palindrome day, the same backwards or forwards.

US
The FCC
If you ever receive a scam call, write down the number and file a complaint with the FCC’s Consumer Help Center: https://consumercomplaints.fcc.gov #FCCtips #ProtectingConsumers

WORLD
Adam Schiff
On Holocaust Remembrance Day, we remember the six million Jews and other victims of Nazism. We honor their memories by speaking out against anti-Semitism, injustice, and hatred in all forms. Never Again.

WORLD
Tensions are increasing in the Middle East and around the world, following an Iranian attack on the US Embassy in Iraq, and a US drone strike on an important Iranian General.

HELLO 2020!
Be good to us! Please!
We wish everyone on Earth
A Great New Year!
MUCH TO COME!