Making a serious attempt to create a new platform for streaming web series, centered on the Broadway talent base for generating content; and targeted at the Broadway audience demographic for its viewers, STAGE17.TV held an impressive launch event last week. Their friends in the Broadway community, and friends of their friends, filled Alice Tully Hall to capacity to see a preview of the initial content.

Behind Stage 17 are a group of people well positioned for the project.  The Chairman, David Stoller, comes from a background of theater advertising, so he knows where theater ads come from, how they are effectively placed, and a lot about the target demographic. 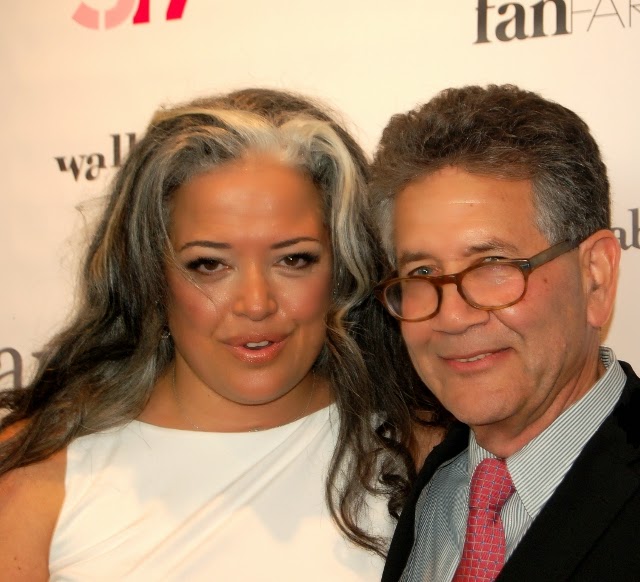 
Stage 17 is creating completely new webisodes and producing new seasons of existing web series. And they contemplate forming a greater Broadway community including both the talent and the audience.

Their motto is "The show must go on... line."  They hope to merge the quality and sensibility of Broadway with the new venue of the Internet, to create online theater, online shows, and online content about shows and theater.

They describe the project as half content and half web startup.

It is a daunting task, and they have a long way to go.  Though well positioned for understanding the business, they seem currently less skilled in the execution.

Of the initial shows, the clear winners are TERRIBLE BABYSITTERS, picked up for its second season, an hilarious web series created by two veterans of improv, and IT’S COMPLICATED, a well written, well acted show by a multi-talented veteran of online comedy. 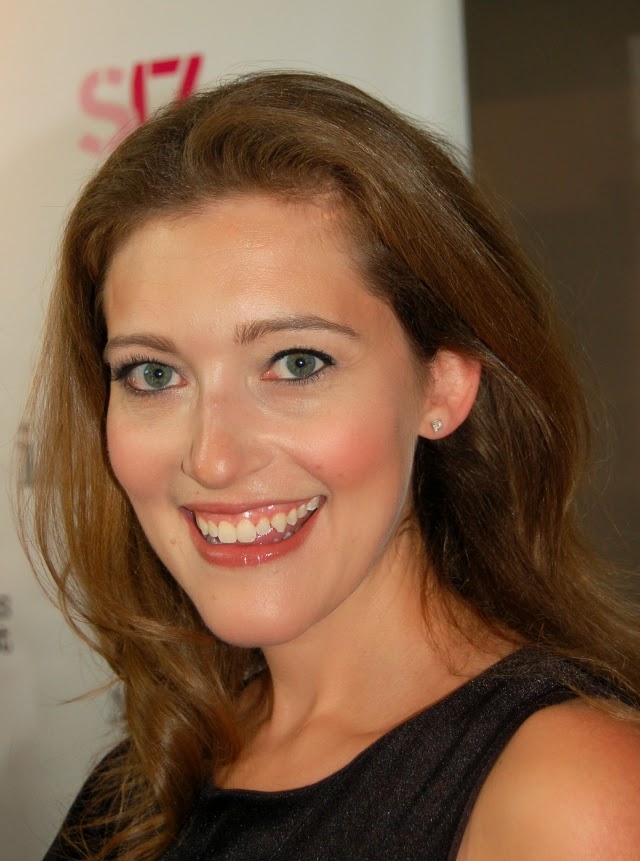 
Most of the other shows seem to be very well acted, with a cast of Broadway actors, and nicely shot, but some are -- from the evidence of previews and random scenes (to be fair, we'll have to wait for the full shows for an actual review) -- mostly not very interesting to me, somewhat sour, and very bland. (I was actually offended by the falseness and prudery of a scene in the preview which seemed to show a couple making love... but when the camera pulled back the woman was neither topless nor bottomless. How do you do it with your clothes on?) Hey, this is the audience that reads "50 Shades of Grey")

But, full disclosure, I am just a niche demographic in their target audience:

They describe their shows variously, specifically, and explicitly (in the Press Kit) as targeted to:

As a niche bystander, please take my affection -- or lack of it -- for some of Stage 17's shows with a grain or six of salt.

Summing up this part of the discussion… For the content, the acting is fine; and the technical credits are fine; but the writing and direction are weak in too many shows. They need a harder edge on the writing and direction of the shows they directly create, to match at least the level of IT’S COMPLICATED and TERRIBLE BABYSITTERS (which are essentially pick-ups).  Fundamentally, they need someone with a poet's ear for language, an artist's eye for images, an expert storyteller’s edge for plot and character, and a website architect's sense of usability, to oversee the content and its presentation on the site. 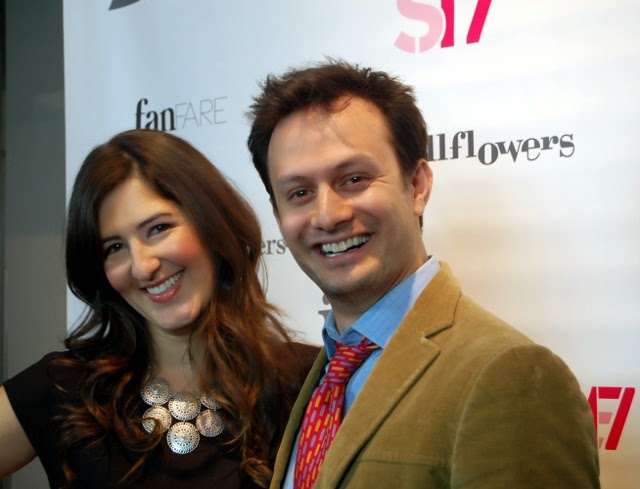 They also need lots more shows, but that will come -- they have many shows in development.

The website needs some more tweaking, though it is improving day by day.

Here are some thoughts about the platform as it now exists, and as it could develop:

But about that “niche demographic”…

I’m not entirely sure Stage 17 needs to restrict itself to the demographic priorities they described above.  Certainly many shows, like WICKED, are attracting a large audience of females younger than 25.  Exciting new shows like SLEEP NO MORE are attracting a completely different kind of audience. Just because some (not so great?) shows “targeted” at men (described in the NYT article below) failed to attract men does not mean that a superior show (or webiseries) with an interesting subject would not be a hit among men.


In seeing how Stage 17 develops, I am curious about what their business strategy might be.  Certainly building up traffic is a pre-requisite to any strategy.

Stage 17 is, I believe, looking into developing more venues/outlets/distribution channels, such as mobile on a small screen, or smart-TV / TV-box on the large screen TV in the home. (One of most exciting – and attention getting -- potential new venues is to produce a version of a show that can be seen on Facebook’s new Oculus Rift platform – which allows a very intimate kind of 3D as-if-you-were-there relation with the action.)

I'm looking forward to the development of Stage 17.  It is a very interesting project! While it may not yet be ready for major awards, it deserves a citation for “Most Likely To Succeed!”

LINKS TO ARTICLES ABOUT STAGE 17

ARTICLE IN VARIETY ABOUT STAGE 17
http://variety.com/2014/digital/news/new-digital-platform-stage-17-bets-on-the-broadway-demographic-1201068138/