GRETA THUNBERG IS TIME MAGAZINE'S PERSON OF THE YEAR 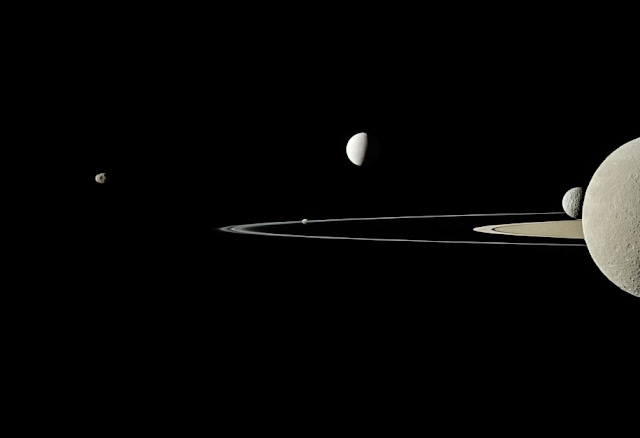 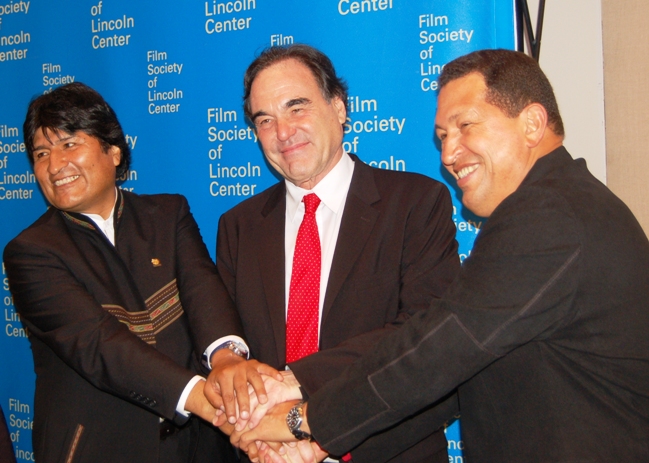