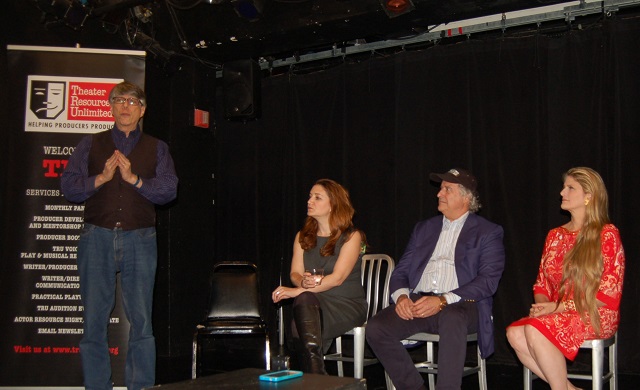 The World Chess Campionship was decided in a four game rapid chess tie-break.

Magnus Carlson won a decisive victory to celebrate his 26th birthday and retain his position as the World Champion and number 1 rated player in the world.

The first game, with challenger Karjakin as white, ended in a draw.  In the second game, Carlson had white, gained a strong advantage, but Karjakin held a draw.

In the third game, Carlson forged a strong attack and won. Needing only a draw to clinch the title, Carlson, nevertheless, pressed for a win and, finally, concluded the match with a stunning queen sacrifice which forced mate.  A great end to the match!


BEFORE THE FINAL GAMES

On Wednesday, Nov 30, 2016, the next World Chess Champion will be decided.

After 12 games, the World Championship Chess Match is tied at 6-6. Current World Champion, Magnus Carlson, and challenger, Sergey Karjakin, each won one game. The rest were tied.

On Wednesday, Nov 30, 2016 (coincidentally Magnus Carlson's 26th birthday), they will play a series of mini-matches with increasingly short time controls. The first to win a mini-match will be the new champion. If no-one has won (after 14 mini-match games), there will be one final game. In the final game, White has more time than Black, but White must win. If the game is drawn (or Black wins), Black is declared the champion.

In the World Championship Chess Match, being held this year in New York, Champion Magnus Carlson, in the tenth game (after losing the eighth), opening with his King's pawn, successfully evened the match.

The score is now 5 all with two games left to play.  If the two players are equal at 6 all, there will be a tie breaking series of games which must be played faster and faster.

In the World Championship Chess Match, being held this year in New York, after seven straight draws, challenger Sergey Karjakin from Russia won the eighth game.

Playing white, World Champion Magnus Carlson, from Norway, opened with his queens's pawn. After a long game, in which Carlson seemed to have the possibility of gaining a slight edge, Karjakin kept holding him off (with seconds to spare before the time limit for the first 40 moves ran out).  Trying to win, Carlson made a risky move, and again Karjakin defended brilliantly, as he has been doing for the whole match so far. This time, however, he was able, not just to hold a draw, but to capitalize on Carlson's risky move and, threatening to queen a pawn, win a queen, or mate Carlson, he emerged with the win.

The match is 12 games long.   If it is tied at the end of twelve games, there is a tie breaking series of games that must be played faster and faster.

The story hits many of the bullet points of Howard Hughes' life story, without being too careful about the details. In fact, the film starts by suggesting that interesting “facts” should not be checked; and closes with the usual disclaimer that any connection to real people and events is purely coincidental.

Hughes was a major figure in the first half of last century, a pioneer in the film industry, a pioneer in the development of flying and the airline industry, a major defense contractor, and a key figure in a series of intense legal and corporate battles. He was also more odd than is suggested, and far more odd than Warren Beatty portrays him in the film. Hughes has been a character in so many films that IMDB not only has a page for the real Howard Hughes, describing the films he made, but also has a full page of Howard Hughes as a character, listing the many actors who have played him and the films in which he has been portrayed.

Alder Ehrenreich and - especially - Lily Collins are excellent as the young people to come into Hughes' orbit.

Lily Collins, 27 (5’ 5” - Mar 18, 1989) is the daughter of Phil Collins, the singer. Her screen debut came when she was 2 years old. In her teens, she wrote for Seventeen, The LA Times, and other publications. She is also a model and a singer. Recently, she played Snow White in Mirror, Mirror with Julia Roberts, and she has three movies currently in post-production, coming soon.

Warren Beatty, 79 (6’ 2” – Mar 30 1937) is well known as the writer, director and actor of many excellent films. Shampoo, Reds, Bonny and Clyde, McCabe & Mrs. Miller, The Parallax View, and Heaven Can Wait, are some of my favorites of the films he has starred in.

As in many of Warren Beatty’s films, the characters must find their way in a world which is structured to deny them what they want. Unlike a super-hero movie, in which the characters take aim at a sea of troubles and vanquish them, here the heroes must find a way to navigate (realistically!) through the hazards and find a calm place to achieve their goals.

RULES DON’T APPLY is a well-made, fun film, perfect for the Holidays!

THE HOLIDAY TRAIN SHOW AT NYBG


If you've ever loved model trains, or know any kid, the Holiday Train Show at the New York Botanical Gardens (NYBG) is one of the great places to visit this season!

All the information you need is here:

A few years ago I made a little video showing a bit of the train show.  Since then the show has gotten better and better every year!