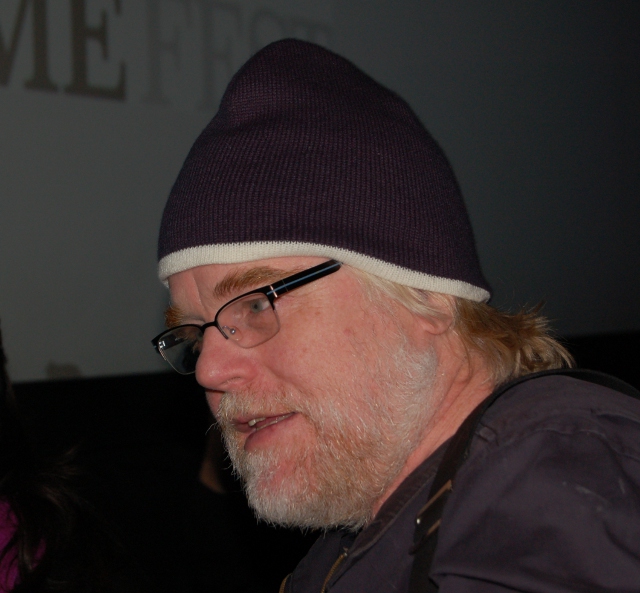 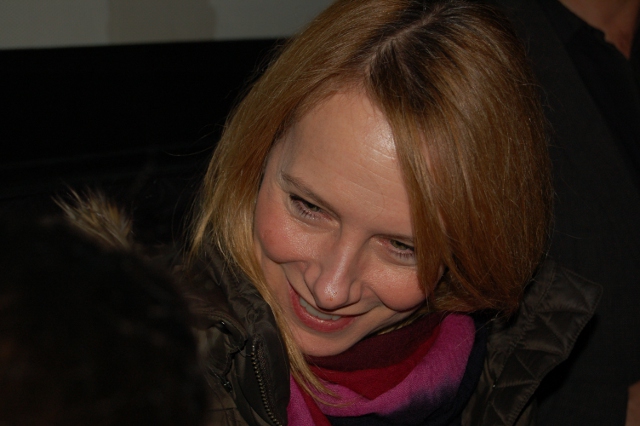 There was a terrific Q&A with Philip Seymour Hoffman and his co-star AMY RYAN at the FIRST TIME FEST after a screening of JACK GOES BOATING, the first film he directed.

THE FIRST TIME FEST IS A BIG WINNER
http://qporit.blogspot.com/2013/03/the-first-time-fest-is-winner.htm