Gilad Shalit, the Israeli soldier who has been held captive since 20096 by Hamas has been released.

The release is part of a prisoner swap that suggests movement in Middle East politics and diplomacy as events that began with the Arab Spring continue to evolve.

Here is one of the first videos in English to comment on the release of Shalit: 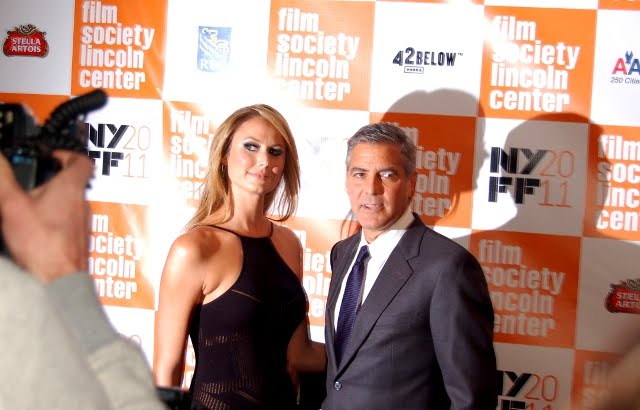 George Clooney plays an unusually befuddled character in The Descendants, the Closing Night film at the 2011 New York Film Festival (NYFF), and also a featured screening at the 2011 Hamptons International Film Festival (the same weekend)!

Returning home from a more-or-less perpetual business trip because his wife fell into a coma after a boating accident, Clooney must deal with two daughters who are somewhat alien to him, the fate of his wife, and a big decision on how to divest a huge parcel of spectacular, pristine Hawaiian landscape that he is heir to and, most important, the custodian for -- on behalf of his extended family of relatives.

The film is not perfect: the awkwardness of the characters with each other at the beginning is, well, awkward; and parts of the plotting and resolution (without giving away any spoilers, here) seem a little too pat, but over all The Descendants is a very interesting, thought-provoking and entertaining film,

Director Alexander Payne's camera and direction take us into the private as well as the lush Hawaii. 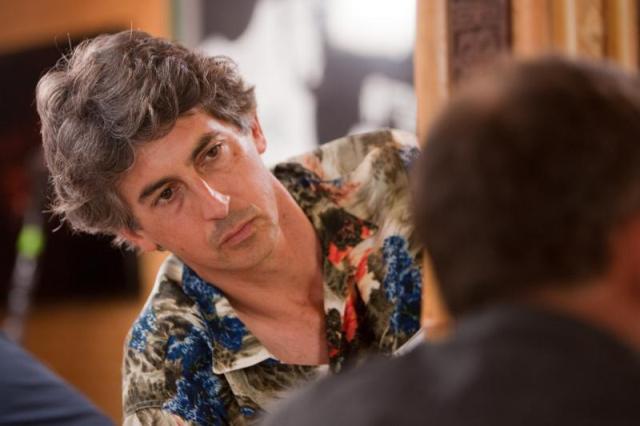 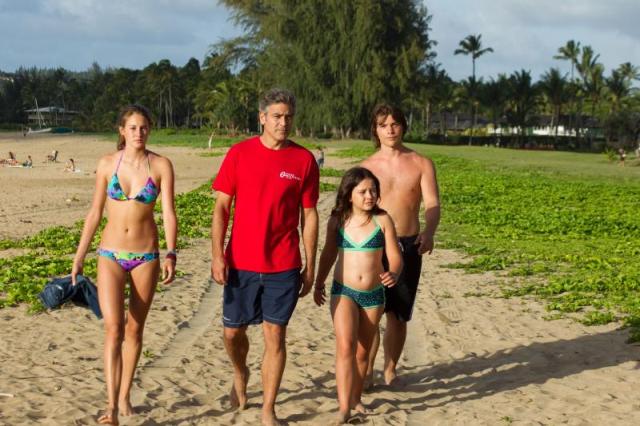 Judy Greer is emotionally affecting in her climactic scenes, George Clooney is terrific from beginning to end, and even his comatose wife is convincing, without moving or saying a word. It's funny, but in a film like this, which revolves in part around a silent, motionless woman, it is her presence which determines whether the film can succeed, for she must be believable as the someone who can be at the center of of attention.


And Robert Forster, as the aggrieved father of the comatose wife, mother, and daughter, adds punch.


A 3D video of George Clooney and friend, Stacy Kiebler
At the NYFF 2011 Closing Night
Red Carpet for THE DESCENDANTS
As the Press Photographers get a little wild.
3D Video by Eric Roffman - QPORIT


A note about 3D video on YouTube. It should start as a 3D video for Red/Cyan glasses. If it does not, or if you prefer one of the other viewing methods, follow the instructions to change the 3D viewing method. Sometimes it requires a few tries before YouTube kicks in with the correct format.

QPORIT 3D videos on YouTube SHOULD BE ABLE TO BE VIEWED IN ANY OF THE FOLLOWING FORMATS: (but as mentioned above, the current state of the art is that it may take a few tries to change the format).


Melissa McCarthy is best known for Bridesmaids, but she has an extensive resume of films and TV, and won an EMMY for lead actress in Mike & Molly this year.

This was not SNL's best show, but it had moments.

The most inspired was a mockumercial for a doll that gave HPV vaccinations to little girls.

The Opening Monologue had a stylish dance routine.

There were several good jokes in the News segment, and Tyler Perry was well done.

The best and funniest sketch was a parody of a Mae West film on TCM.

Overall, Melissa seemed to be feeling her way a bit, except when she was doing physical comedy, when she went all-out and beyond and was hysterical!

The show ended with a tribute to "terrible love making." 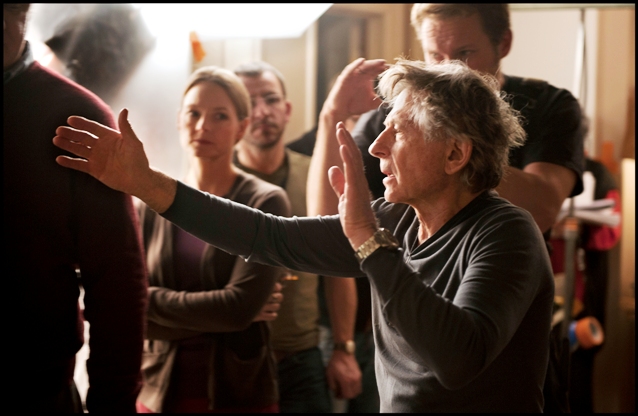 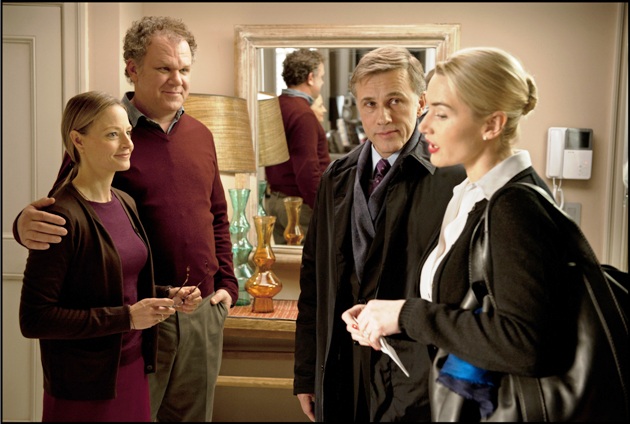