In the aftermath of severe firestorms in California (the conditions for which have been blamed partly on Global Warming) Jay Leno remarked in his monologue that we have now gone beyond "Global Warming" to "Global Burning."

By the way, it is barely a typo to write "global warning" for "global warming."


Vivere, at the Hamptons International Film Festival (HIFF) tells a complex story of friendship, love, family, and personality, involving three women from Germany, each confronting a crisis in her life, who find themselves traveling to Rotterdam on Christmas Eve. 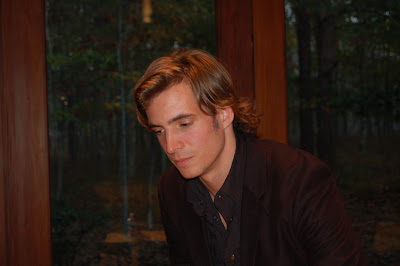 Egbert-Jan Weeber at HIFF
The women are very well played by Hannelore Elsner, Esther Zimmering, and Kim Schnitzer. Egbert-Jan Weeber, one of the Rising Stars at this year's HIFF festival, does a fine job in a small but important role.

The structure of the film, directed by Angelina Maccarone, is interesting and unusual. It tells the story in pieces. Each piece centers on a particular woman’s point of view. The first time a segment of the story is told, the film seems random, disconnected and mysterious. Then it retells that piece of the story from another character's point of view. And again. With each retelling the story becomes clearer; previously mysterious comings and goings, disappearances, and seemingly unmotivated behavior become clear and understandable. Unlike most films of this genre (at least since L'Avventura), which thrive on the strangeness, unpredictability, and incomprehensibility of human behavior, Vivere is telling us (through its structure, not its story) that mysteries have an explanation; we just need more information to make the seemingly inexplicable comprehensible. 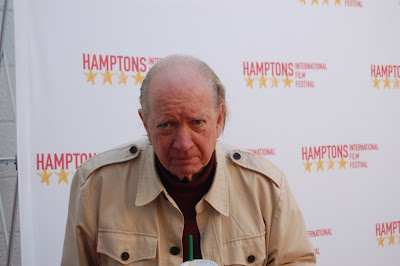 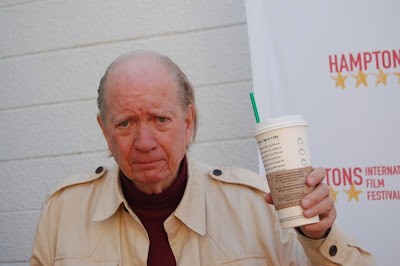 Gahan Wilson
Cartoonist, illustrator, and writer... of dark humor,
at the Hamptons International Film Festival
Gahan Wilson is a writer and an illustrator, and the cartoonist of dark humor for the New Yorker and other publications. He was the subject of a documentary at the Hamptons International Film Festival (HIFF) -- Gahan Wilson: Born Dead, Still Weird, my choice for best title of any film at the festival. 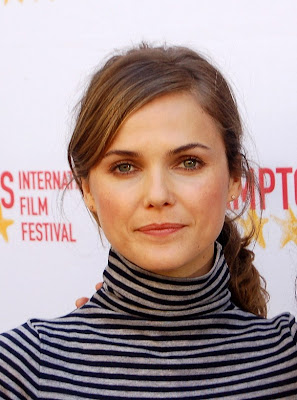 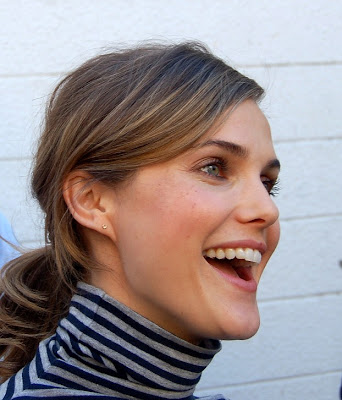 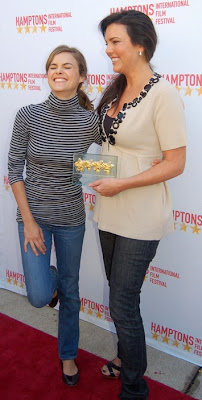 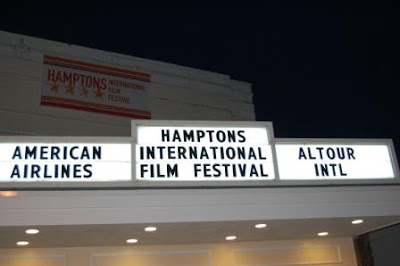 The 15th annual Hamptons International Film Festival (HIFF) began Wednesday night with a world premiere of Bob Balaban's Bernard and Doris, a study of the relation between tobaccco heiress Doris Duke and her butler. Made on a shoestring, or less, the film looks as rich as its subject, and features tremendous performances from Ralph Fiennes and, especially, Susan Sarandon as Doris Duke. Following the film, HIFF Founders, guests, filmmakers, premium audience ticket buyers, and people like me (press) crowded into Gurney's Inn for the grand Opening Night Party. Here are a few selected images from the first day and night of HIFF. 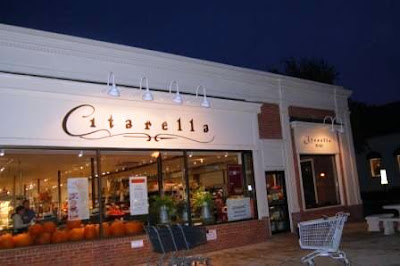 The most convenient refeuling station 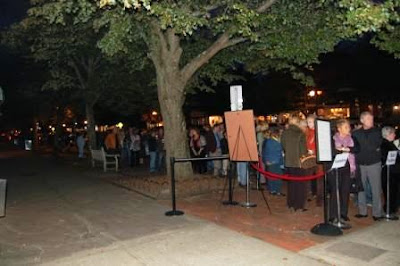 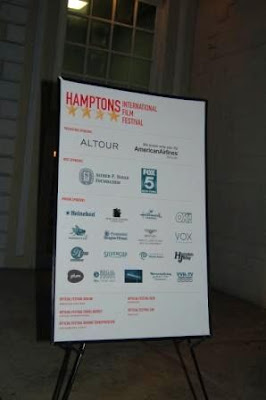 Sponsors are very well promoted at every screening 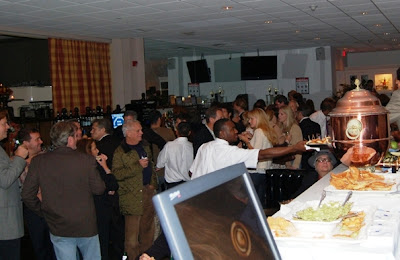 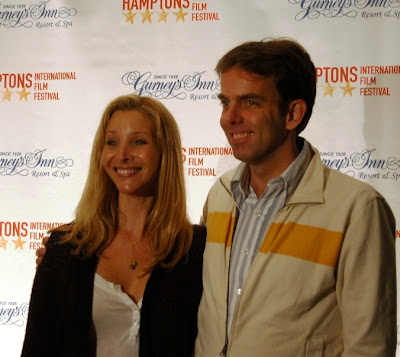 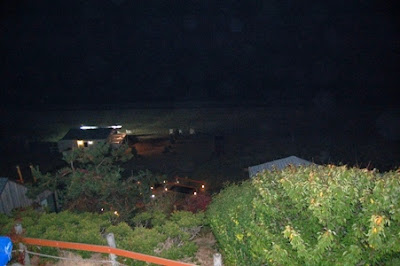 The beach at Gurney's Inn 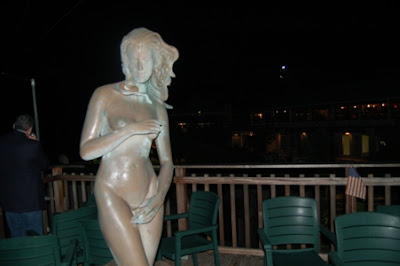 The statue at Gurney's Inn 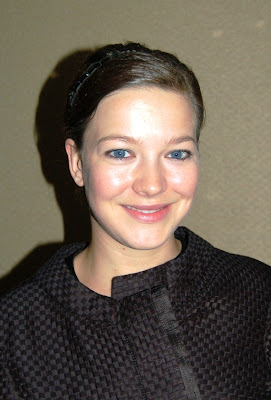 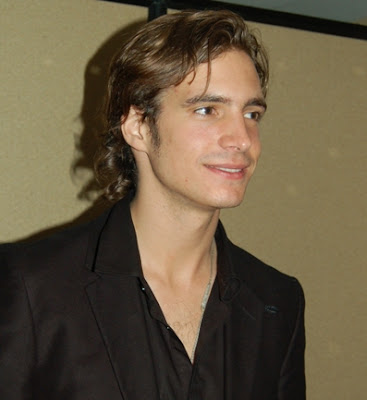 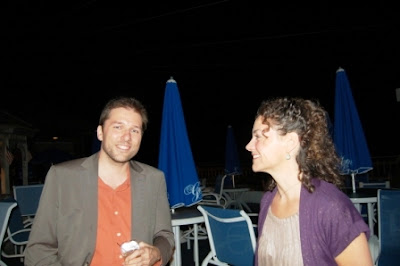 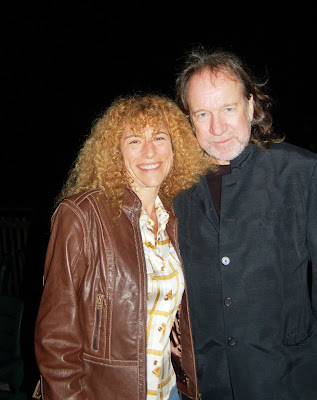 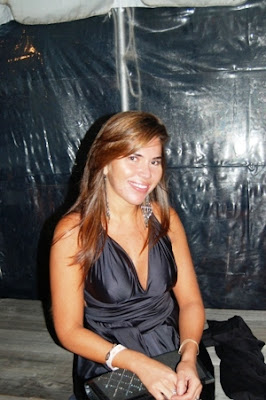 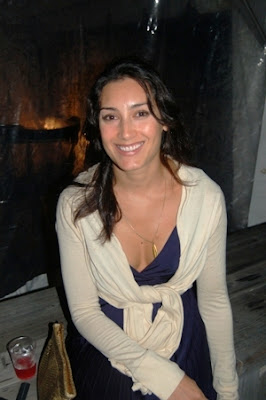 The owner of Lu Berry Swimwear and model Erika Cifuentes 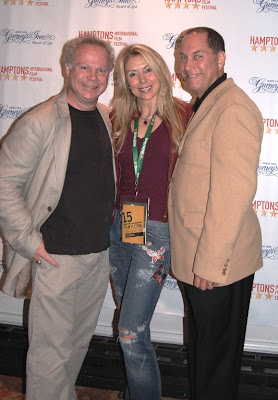 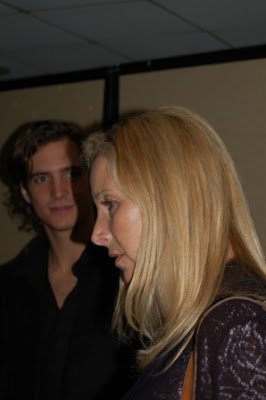 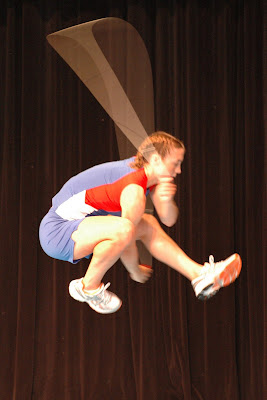 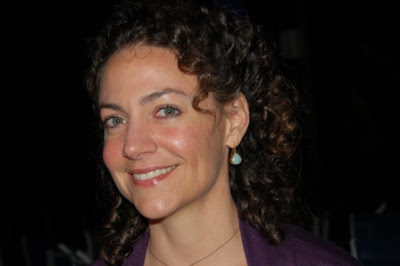 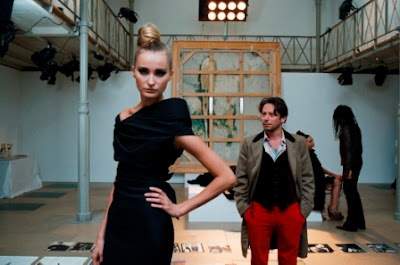 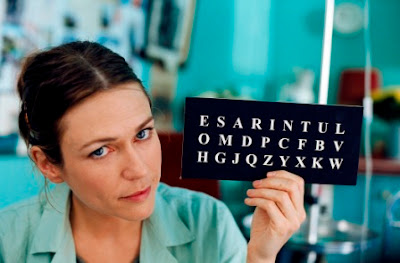 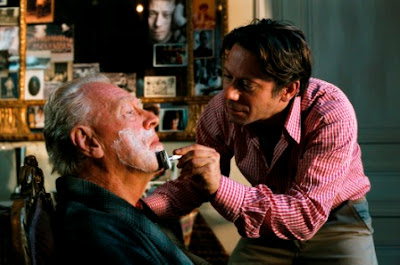 
Julian Schnabel’s THE DIVING BELL AND THE BUTTERFLY has been named the winner of the Hamptons International Film Festival’s $25,000 Alfred P. Sloan Foundation Feature Film Prize.

The prize is awarded to a feature film that, “explores science and technology themes in fresh, innovative ways and depicts scientists and engineers in a realistic and compelling fashion.”

Other Sloan events at the Hamptons include a live staged reading of Caitlin McCarthy’s WONDER DRUG (featuring actors Steve Guttenberg and Alysia Reiner) and a panel discussion about films & technology.

Tickets to the screening, the reading, and the panel are (as of this moment) available and may be obtained from HIFF.