The Biden Administration worked very hard to bring both sides together and avert a rail strike. A rail strike would have been devastating to the economy. It appears the strike has been averted.

HATE FUELED VIOLENCE HAS NO PLACE IN AMERICA

Also, in a separate event today, President Biden spoke eloquently, passionately, and from his heart, in assessing the danger to our democracy from hate crimes, white supremacists, and violent domestic terror. He announced a number of significant measures to oppose extreme radicalization and promote unity and compromise.

Dealing with hate crimes and domestic terror is of tremendous importance; stoking violent extremists to attack the Capitol to prevent or delay the peaceful transition of power in 2021 resulted in several deaths, and almost upended our constitutional system of democratic, republican government. (Shockingly, ABC World News tonight devoted most of its attention to the changing of Royalty in Britain, and did not even mention the initiatives to preserve democracy in the USA, or even Biden's speech.).

Ethereum, the second most important cryptocurrency after Bitcoin, has completed a merge of new software technology, designed to reduce the environmental impact of "mining", and improve the scaling of transactions using Ethereum.

Since blockchain smart contracts -- including NFT's -- and crypto transactions at large scale are a fundamental part of Ethereum's usage and business model, efficiency, accuracy, and speed of transactions are essential to its success.

The Merge was executed on September 15, 2022. This completed Ethereum's transition to proof-of-stake consensus, officially deprecating proof-of-work and reducing energy consumption by ~99.95%.

No man is an island
Entire of itself.
Each is a piece of the continent
A part of the main.
If a clod be washed away by the sea Europe is the less.
As well as if a promontory were.
As well as if a manner of thine own
Or of thine friend's were.
Each man's death diminishes me
For I am involved in mankind.
Therefore, send not to know
For whom the bell tolls...
It tolls for thee.
John Donne, 1624
"We hold these truths to be self-evident, that all men are created equal, that they are endowed by their Creator with certain unalienable Rights, that among these are Life, Liberty and the pursuit of Happiness."
Declaration of Independence, 1776 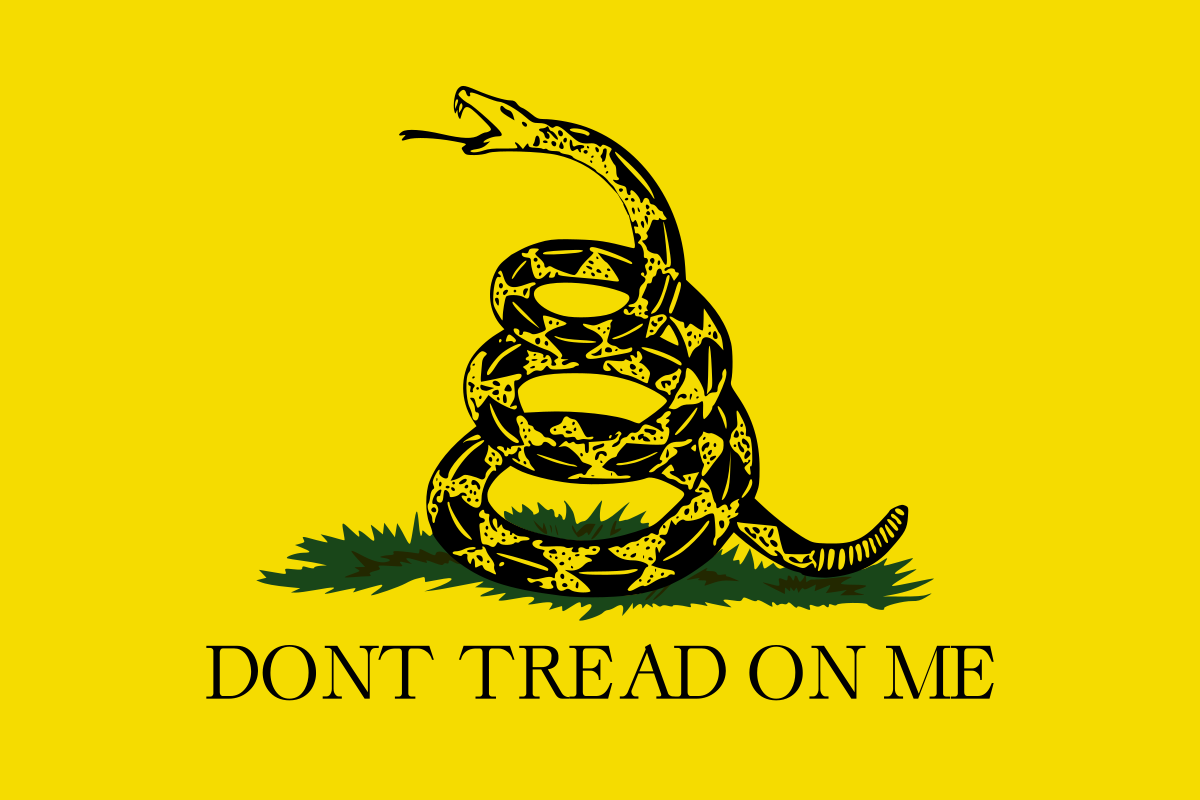 Solid improvements. Nothing exciting, unless you are an outdoor adventurer.

The most interesting new feature is the ability to directly contact a satellite for emergency help, even if you are in the wilderness, off the Cellular and WiFi grid.  As this technology advances it may have some fascinating applications.

Also for adventurers, there is a new Apple Watch Ultra, with several special features for those people who need them.  For example, there is a scuba diving app that puts, they say, everything you need to know about your dive on your wrist.

For kids (and grownups) on trips in the woods, there's a feature for people who get lost.  The GPS tracking of your wanderings is saved and can show you how to retrace your steps.

For people who drive too fast, or drive where other people drive too fast, both the watches and the phones have crash detection, and can notify authorities if you cannot.

The still and video cameras are better, both with hardware improvements and continuing development of computational imaging (aka XRography - my term, not Apple's).

The iPhone Pro models get a new, more powerful A16 (4 nanometer!) chip. It seems that the Pro models still have Lidar, and the others still do not.

Everything has more computation, longer battery life, improved still and video imaging, and some cosmetic changes.

Nothing was said about the long rumored VR/AR Apple glasses.

At the Keynote Event for the IFA Tech Conference, Meta and Qualcomm announced a multi-year partnership to design and develop custom chips to power XR devices.

The agreement does not appear to require the chips to be exclusive to Meta.  This is very wise, and good news. Unlike Apple's attempts to completely silo their products (which negatively impacts competition and interoperability, and allows them to overcharge for their successful products), an open agreement will support the entire XR industry, result in lower costs, and allow wide-ranging innovation.

As this is a multi-year agreement, it will support continuing improvement in XR technology.  It also provides important encouragement at a moment when fears of a recession are acting to discourage new investments in XR innovation.

WHAT'S GOING ON AT CNN?

What is going on at CNN?

It's clear that the head of Warner/Discovery is clearing out many culturally valuable properties.
But Licht (now running CNN) was the runner for Colbert. He does not seem like a GOP ideolog.
There have been reports that Licht wants CNN to feature "hard news" reporting and wants to get "Republicans" back into the interviews on CNN.
There are actual Republicans who still believe in the values of democracy and a republic. However, most RINOs in office, who call themselves "Republicans" have supported the anti-democratic, authoritarian, violence and lies that the defeated Previous President (dPP) used to try to overthrow the democratically mandated transfer of power to the President Elect.
You cannot be a Republican if you are attacking the very essence of what it means to believe that the USA should be a republic.
More fair attention can be given to Republicans like Kinzinger.
But most RINO's are spouting dangerously anti-democratic venom. It is a minority, but a significantly loud minority, that has shown it will use violence and lies to overthrow democracy. That is a one-way trip. Once democracy is lost it cannot be easily restored. Giving voice to lies, threats, fantasies, false conspiracies, and excuses, that attack American Democracy at its core, that threaten fair and honest elections and a peaceful transfer of power, is not "fair and balanced", it is a verbal war against American Democracy.
Journalism is about truth, it is not about giving publicity to lies; it is about exposing lies, not promoting them.
The pen is mightier than the sword. Emotional TV (and lies and false news reports can be very emotional) can be mightier than the pen, when they are not fact-checked.
Be careful who you invite in the interest of preserving honest, balanced reports. Be careful what you wish for.
FOX news has prospered because it is single minded in its devotion to twisted, one-sided, emotional propaganda, not because it presents "conservative" views. It is the opposite of journalism, and has done serious damage to democracy and truth. "News" that pretends to be honest, but does not challenge dishonesty, will be valuable neither culturally nor financially.
Why is CNN firing serious reporters like Harwood? It is inconsistent with good reporting, damaging to CNN's reputation, dangerous to democracy, and risky for the bottom line. Journalism needs to stand against lies. Journalism requires honesty.