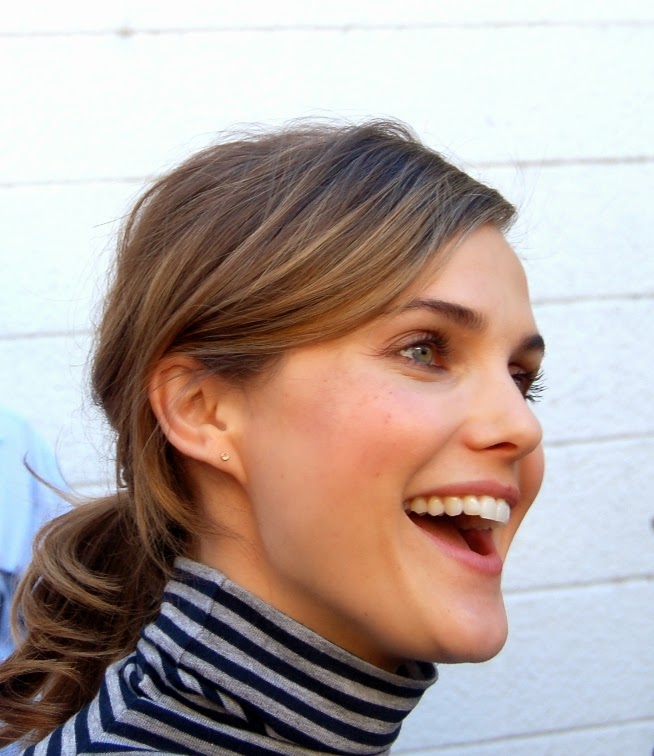 
In Memphis, they are honoring Rabbi Joachim Prinz who, first, helped Jews escape from Nazi Germany before WW II then, after he emigrated to the United States, became an important associate of Dr. Martin Luther King.

A number of co-incident factors helped create this event, which includes the World Premiere of a Violin Concerto by Bruce Adolphe, dedicated to Rabbi Prinz, and performed by the IRIS Orchestra under Michael Stern, written for and performed by violin soloist Sharon Roffman. 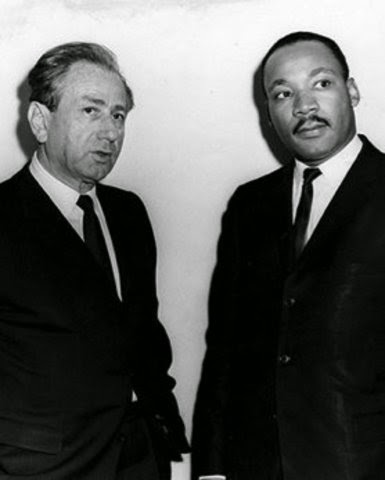 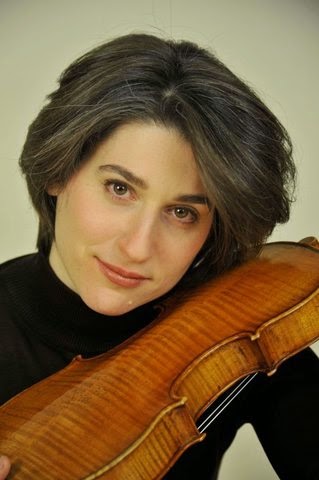 Sharon Roffman, in addition to performing with orchestras and chamber music groups around the world, has been creating curricula and presentations for students, relating their classroom work to music and musical ideas, and bringing the world's finest young musicians to classrooms to perform with the students, who are encouraged and coached to contribute to a joint performance.  Her visits to schools integrate the work of the class, whether it be science, math, or historical studies such as the holocaust, with the musical presentation. 'Though not part of the Prinz Project, Sharon has created a foundation, ClassNotes, to bring music and music education into concert halls, and public and private school classrooms around the country and internationally.


Note: My personal connection includes the fact that, as a further coincidence having nothing to do with this event, Rabbi Prinz assisted my wife's parents in escaping from Europe and at their request, along with Rabbi Eugene Sack (my uncle), officiated at our wedding.


Here is Sharon's description of this event, along with an article that appeared in the Memphis newspaper and links to the musicians: