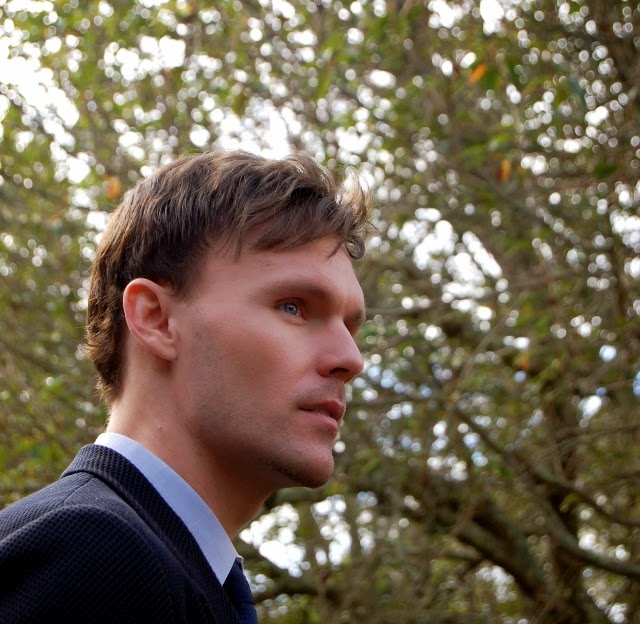 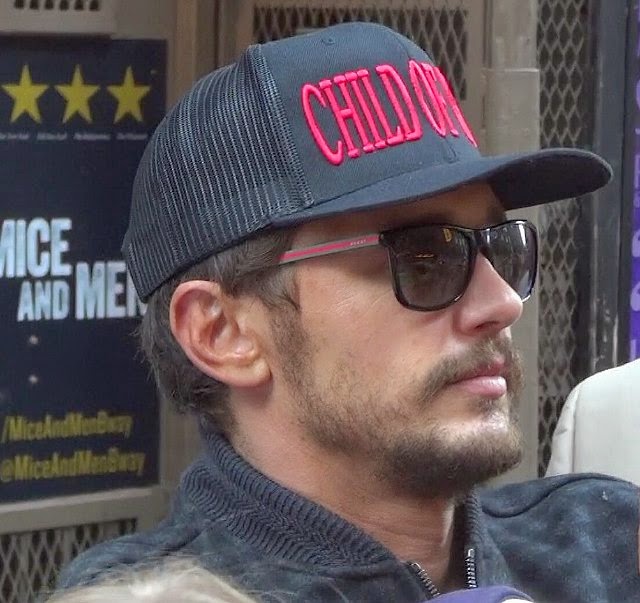 JAYCE BARTOK AND FALL TO RISE


Jayce Bartok is a terrific screen writer, actor and director.

He wrote the script and appeared in the brilliant film, THE CAKE EATERS, starring Kristen Stewart and directed by Mary Stuart Masterson.  He has appeared in many films and theater productions, and Jayce was part of the selected cast for a SLOAN Script-Reading at HIFF. He is a co-founder of Vinyl Foote Productions. 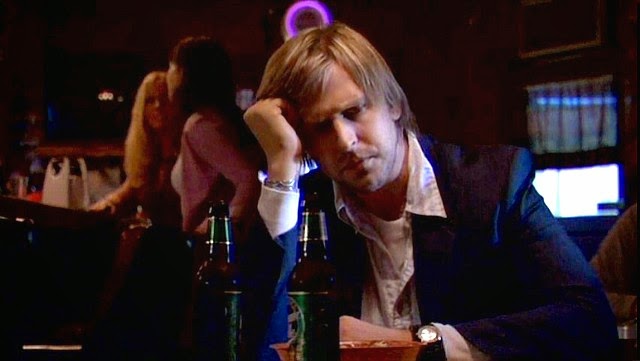 Jayce Bartok
THE CAKE EATERS
And he has just come out with a terrific new film, FALL TO RISE, that will be shown at The Stony Brook Film Festival on Saturday, July 19.

The Stony Brook Film Festival, by the way, is a great place to watch films: They have a superior projection system, it's on the beautiful campus of SUNY Stony Brook, and they have an interested and involved audience plus a terrific selection of films.

FALL TO RISE is one of very few interesting dance films.  The story is intelligent and involving, the dancing is terrific, the cinematography is striking, the direction is understated and natural, and the acting, by Katherine Crockett (who has been a Principal Dancer with the Martha Graham Company) and Daphne Rubin-Vega, is superb.

Jayce's writing and direction is simple, complex, clean, sophisticated, sensitive, and both sentimental and unsentimental at the same time. 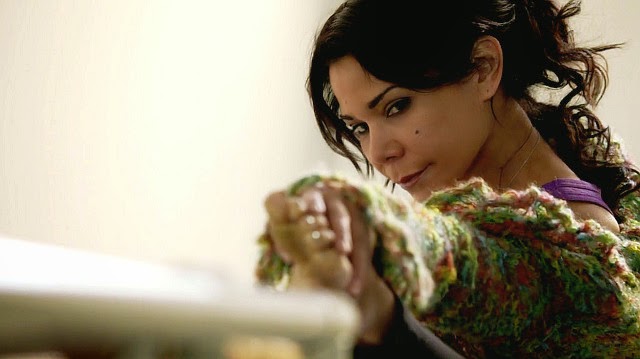 Daphne Rubin-Vega
FALL TO RISE
It is worth noting that FALL TO RISE (originally called "Tiny Dancer")  was partially supported by successful Crowd Funding campaigns.

FALL TO RISE has been selected for special screenings at several important events, including the First Time Film Festival and a SAG screening and panel discussion.