The Finale (Series! Finale) was a very fine show.  It ended consistent with the rest of the series' story and its theme: A modern love story in which the behavior is almost never good, and the love, true love, is never never in doubt. 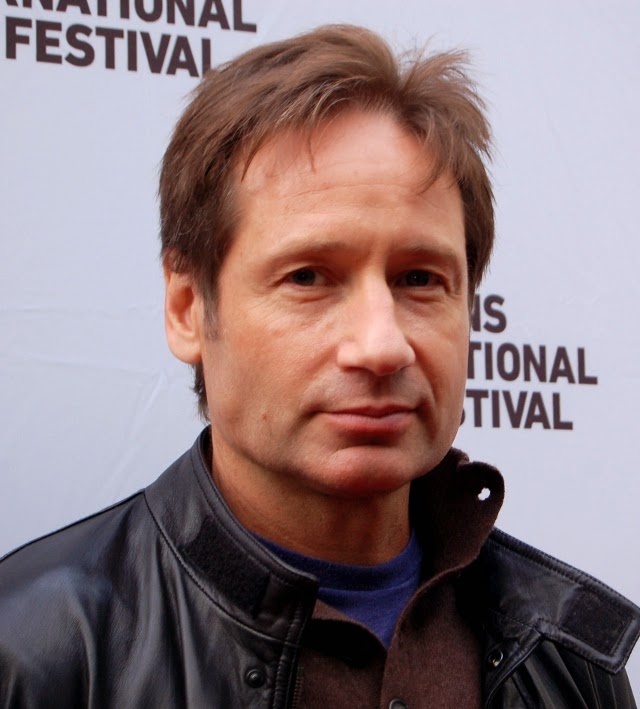 It has been a captivating, enjoyable drama and comedy.  According to David Duchovny, it is a story about family.  Hank Moody loves Becca, his daughter, and Karen, her mother.  They have never married, and for most of the time, Hank and Karen's relationship has been strained because of his promiscuity and overuse of alcohol and drugs.  But they have never stopped loving each other.

There is a lot of nudity and sex.  But the show has always been about relationships.  David Duchovny has a unique ability, whether in the X Files, or Red Shoe Diaries, or in this, to make the outrageous completely natural and absolutely grounded in real human behavior.  (There is a kindred acting style between Duchovny's low key, so-be-it reactions to sex, drugs and the paranormal, and Liev Schreiber's I'll-take-care-of-it behavior as Ray Donovan.)

It has been a great series.

Going into the final two episodes, there are lots of threads hanging:

>> Will Hank and Karen reconcile?

>> Will Becca marry someone totally unsuitable? Will she marry? Is he unsuitable?

>> Will Hank, Karen and Becca strengthen their family ties, or will they break further?
>> Is Levon really Hank's son?

>> Will Marcy sleep with her ex-husband for a million dollars?

That's a lot of plot points for half an hour to resolve. (Is there a movie sequel in the offing to resolve any unfinished stories?)


Here is an interesting interview with David Duchovny (may contain spoilers)
http://www.gq.com/blogs/the-feed/2014/04/gqa-david-duchovny-californication-finale.html 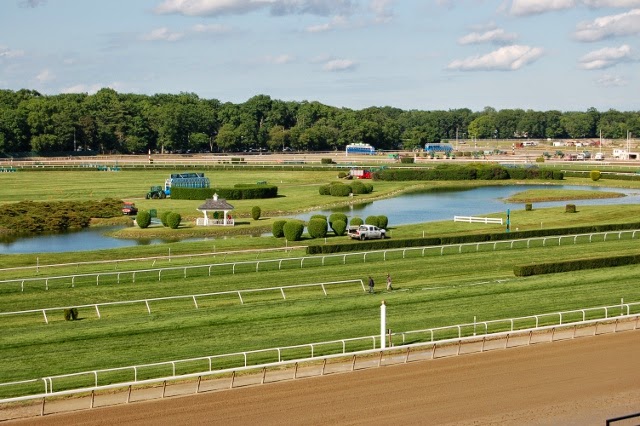 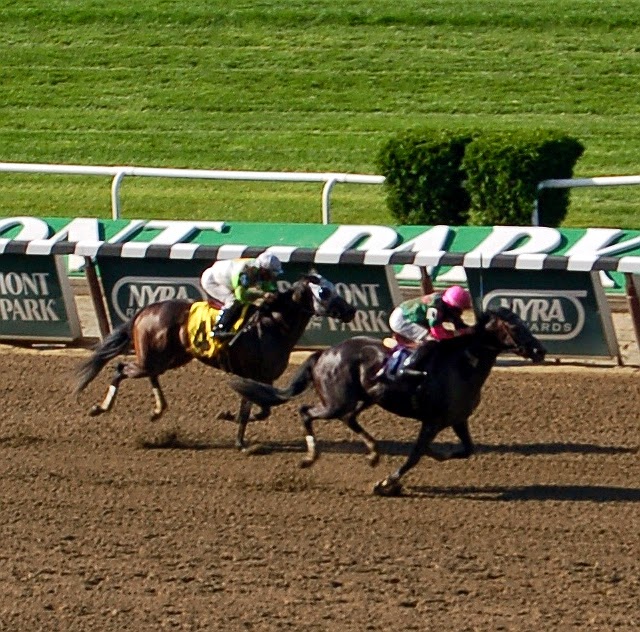