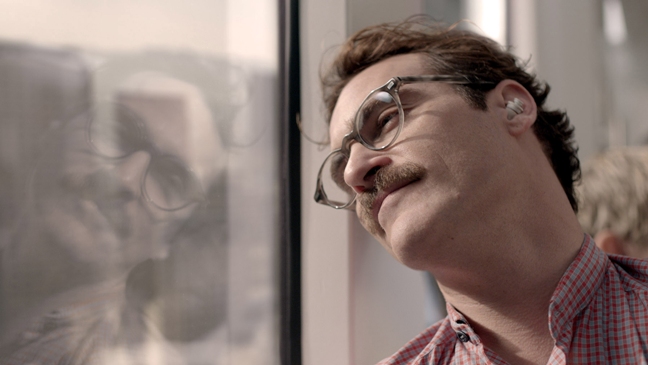 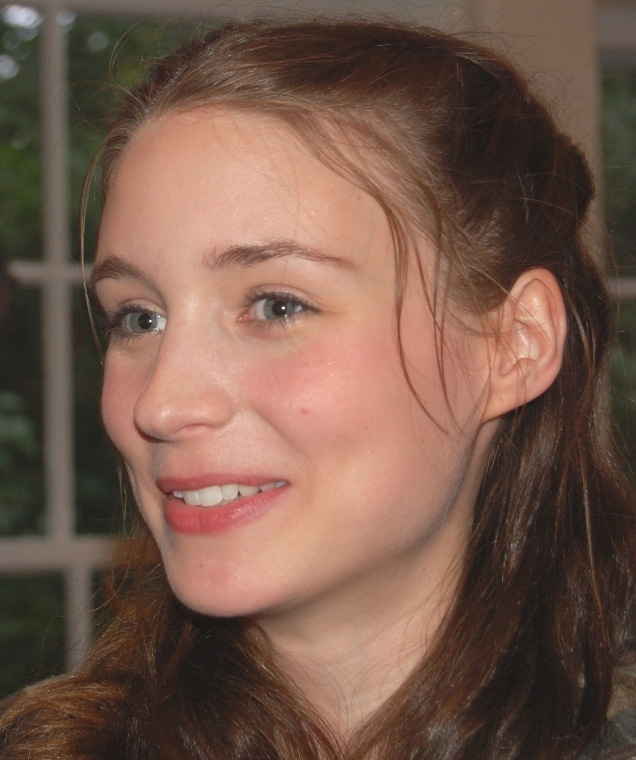 
Mayor Cory Booker was the big winner of the NJ Senatorial Democratic debate.

He was intelligent, well spoken, dynamic, and did a great job of describing his effectiveness in bringing jobs and cultural support to Newark through his outreach to the public sector.

Congressman Rush Holt, a former teacher and scientist, was exceptionally knowledgeable about the problems that the Federal government needs to address. Unfortunately he is a poor speaker and debater. A former teacher, he should have availed himself of extensive coaching and training in public speaking and debating to present his own positions effectively and attractively.

The role of a Senator includes...
• Direct support, through his office, of the needs of the people of New Jersey
• Support for legislation and policy changes important to NJ and the nation
• The ability to convert those positions into laws
• And the ability to be an active and successful spokesperson for those issues

Cory Booker showed clearly he was the leader in each of those areas. Congressman Rush Holt did not demonstrate experience in supporting his Congressional District, (except, of course, by voting along with other Democrats in a conventional way). He supports many important positions, with sophisticated understanding, but he absolutely did not demonstrate the ability to be a charismatic advocate, much less an effective leader on the national stage.

Congressman Frank Pallone and NJ House Speaker Shiela Oliver were out of their depth, They were ineffective and did not demonstrate the stature and qualities required of a Senator.

Congressman Pallone spent a considerable portion of his time criticizing Mayor Booker for some of Booker’s actions (and non-actions), including his role in a new entrepreneurial venture**. While Booker did vigorously defend his role in travelling outside of Newark to engage and obtain support for Newark, he was silent on some of the other criticisms.

Booker, in turn, was very critical of the support by the Congressmen of the Patriot Act (and the resultant current level of surveillance), and of their support for deregulation of the banks.

Booker is a forceful and attractive candidate. It is easy to see why Governor Christie decided to hold the special election (to fill the remaining term of Senator Frank Lautenberg) for the Senate separate from the election for his own job.

The NJ Primary election is on Tuesday August 13.

MORE ABOUT THE CANDIDATES... FROM WIKIPEDIA:


(Note: Cory Booker has been promoting a rally in Hackensack:

But, oddly, there is no website to promote this event, just the phone number.  Booker's official site is: http://www.corybooker.com/)


** Booker's venture was described in the NYT on Wednesday ("Tech Magnates Bet on Booker And his Future" NYT Aug 7, 2013 p1, col 5).  He described it himself in a video on USA Today.  The idea behind it (a site called WAYWIRE) is a very good one: it wants to be a way for people to find the videos they are interested in.  It wants to be a new way for you to search and find the videos you want among the zillions that have been uploaded. And it wants to connect that to socially valuable objectives. (It should be duly noted that if the founders of the company -- that includes Booker himself --gave Booker a valuable stake for his roles as co-founder, as thinker and advocate, as funds raiser, and for the promotional value of the large presence he has on the public stage, they guessed right on every count.)

NYT ON BOOKER AND WAYWIRE
http://www.nytimes.com/2013/08/07/nyregion/tech-magnates-bet-on-booker-in-web-venture.html?pagewanted=all&_r=0