THE SECRET LIFE OF WALTER MITTY


Inspired by the classic James Thurber story in the New Yorker (but not beholden to its details, nor to the 1947 film version with Danny Kaye), Ben Stiller's THE SECRET LIFE OF WALTER MITTY is one of the great classic fantasy romantic comedies.

It is smart, funny, fantastical, entertaining and romantic.

In the original story, a timid Mitty daydreams big dreams.  In this film, a serious, low key functionary at a dying LIFE magazine lives big adventures he never dreamed of, just trying to do his job.

Mitty can not find the negative of the image he is responsible for delivering to be Life magazine's final cover photo.

It is both the seriousness of purpose of Ben Stiller's Mitty, trying to do his job and obtain the image, together with the gentle development of his timid crush on co-worker Kristen Wiig into a deep relationship, that give the film its charm.  As the film becomes more and more fantastical, to keep up with more and more outrageously difficult obstacles to finding the image, Stiller manages to maintain the right match with the filmmaking style. 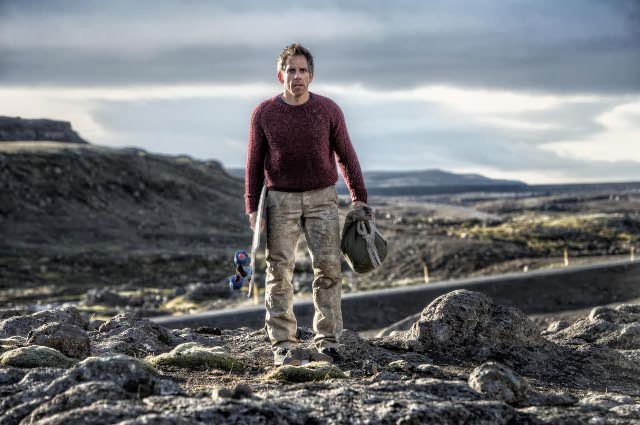 Also, in developing their relationship, Stiller and Wiig have created one of the most interesting and attractive couples ever to grace a romantic comedy. 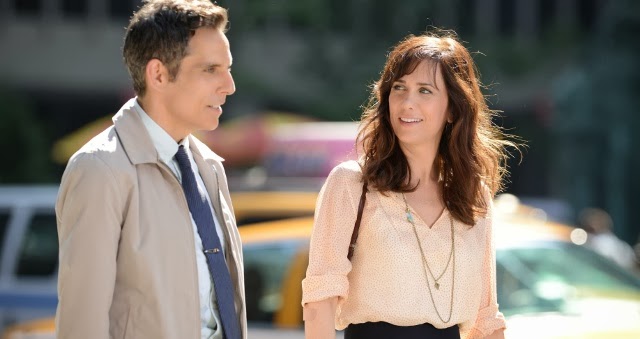 
Not showing up on ten best lists or the Golden Globe nominations, THE SECRET LIFE OF WALTER MITTY is, I think, being grossly underrated by critics (never great judges of romantic comedies in any case), who are missing its charm, its sophistication, its ability to keep shifting into higher and higher gear, its humor and its romance.  And especially its originality.  It is a different kind of romantic comedy. It is a quasi-realistic romantic fantasy about adults. Working adults. Not child-adults.Not silly adults.  Not got-to-get-laid teens. Not got-to-get-life-partnered adults. Adult adults.

This film is on my BEST list.  It's a classic! 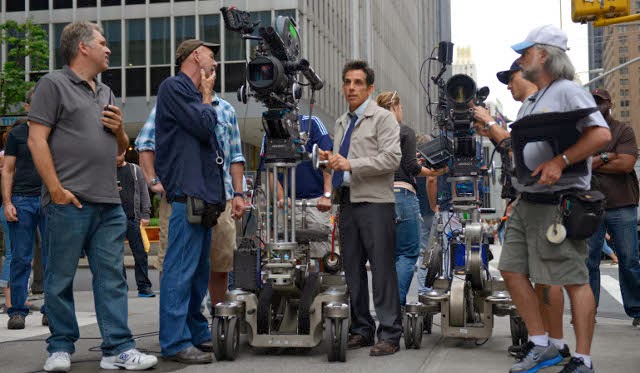 THE SECRET LIFE OF WALTER MITTY ON IMDB
http://www.imdb.com/title/tt0359950


HERE'S THE ORIGINAL STORY FROM THE NEW YORKER
http://www.newyorker.com/archive/1939/03/18/390318fi_fiction_thurber?currentPage=all

Ben was a guest on an SNL show hosted by Robert DeNiro which included the classic sketch, "Who Do I have To Screw To Get A Drink Around Here," officially called "It's a living."

Kristen Wiig, of course, was a long time GREAT performer on SNL.  She and Ben met, I believe, when Ben was a guest host.