The festival will open with Ang Lee's LIFE OF PI 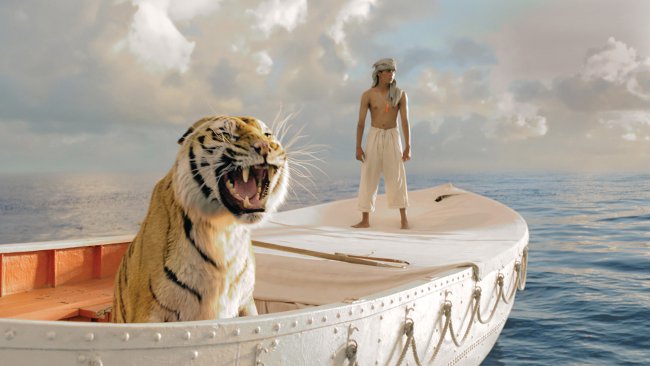 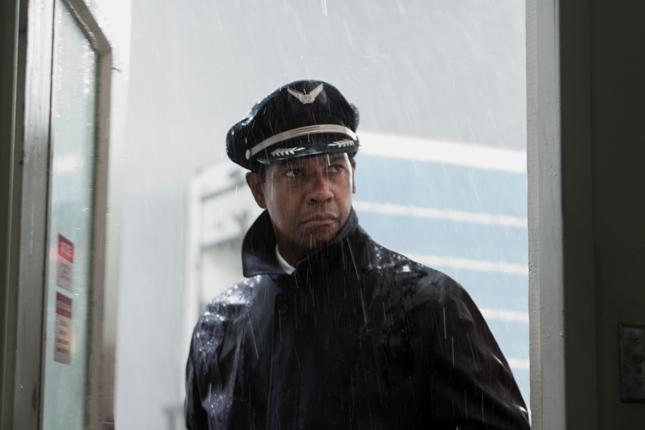 The selections include major award winners at major prize-awarding festivals (NYFF itself does not award prizes... other than being accepted), films by important new directors and major returning directors, and films of many styles, from straight-forward narrative, to absurdist, surrealist cinema.  The oldest filmmaker is 90 year old Alain Renais, who challenges with YOU AIN'T SEEN NOTHIN' YET.  Renais is a returning filmmaker: his film MURIEL, OR THE TIME OF RETURN screened at the very first New York Film Festival!
A quartet of World Premieres among the main slate lineup include Alan Berliner’s unflinching essay on the fragility of being human, FIRST COUSIN ONCE REMOVED, joining the Opening Night, Centerpiece and Closing Night Gala trio of Ang Lee’s LIFE OF PI, (Opening Night), David Chase’s NOT FADE AWAY (Centerpiece) and Robert Zemeckis’s FLIGHT (Closing Night).
Films that have won awards earlier this year at major festivals and are coming to NY for the first time include:
Additional returning NYFF filmmakers are; João Pedro Rodrigues (TO DIE LIKE A MAN, NYFF 2009) with THE LAST TIME I SAW MACAO; Olivier Assayas (CARLOS, NYFF 2010), with SOMETHING IN THE AIR; Lucien Castaing-Taylor (SWEETGRASS, NYFF 2009) and Véréna Paravel (FOREIGN PARTS, NYFF 2010), with LEVIATHAN; Abbas Kiarostami (CERTIFIED COPY, NYFF 2010), with LIKE SOMEONE IN LOVE; and -- as mentioned -- the 90-year-old Alain Resnais, whose MURIEL, OR THE TIME OF RETURN screened at the very first New York Film Festival, returns with YOU AIN’T SEEN NOTHING YET. 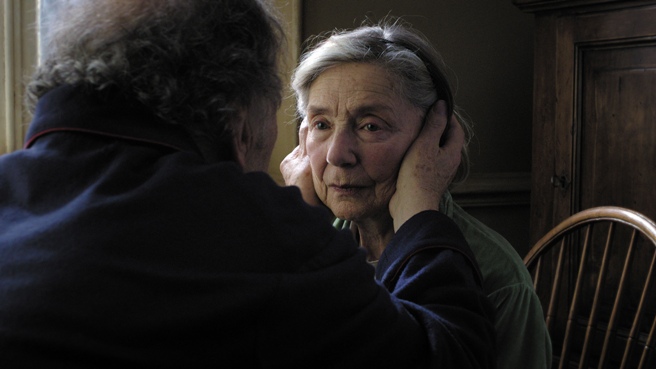